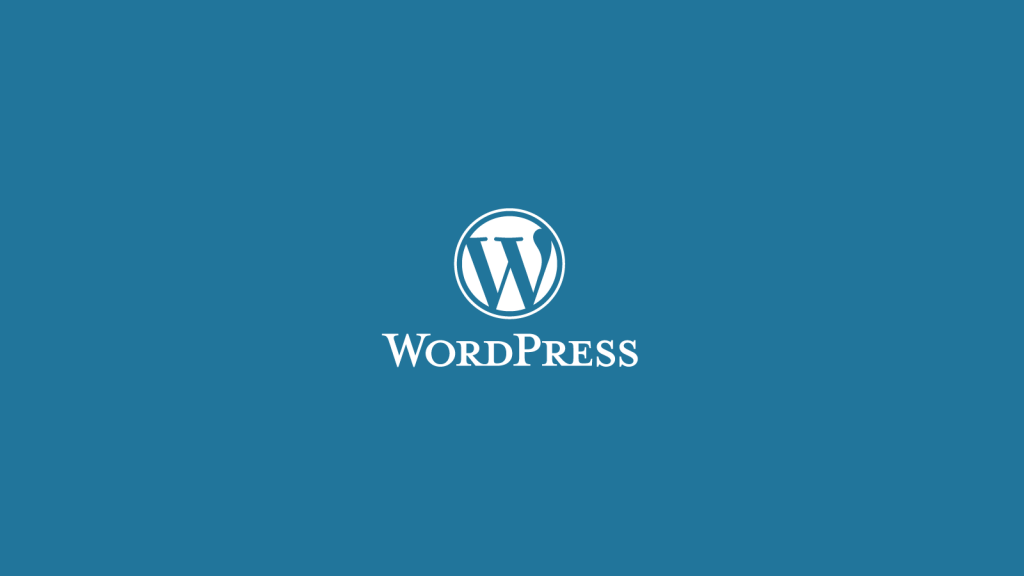 Apples, celery, walnuts and mayonnaise make a Waldorf salad. It is said to have been invented on New York’s Park Avenue in the Waldorf-Astoria Hotel, and room service was added to it. Marilyn Monroe, Grace Kelly, Elizabeth Taylor, Frank Sinatra, Queen Elizabeth II and more than a dozen US presidents spent the night there and countless films were made.

«It’s a place where people have built emotional ties,» longtime hotel spokeswoman Shelley Clark told the New York Times. «People have memories of this place. They got married here, celebrated parties or went to their first big ball. It had an impact on many generations.»

In 1931 the house opened — at that time with more than 1400 rooms the largest, highest and most expensive hotel in the world. Now it’s time for the last time: Check-out.

This could take up to three years, it is said, and then almost nothing will be the same as it used to be: many of the more than one thousand rooms that were available in the cheapest price range from around 200 dollars a night are to be converted into luxury apartments. In future, the ground floor will primarily house chic boutiques.

If anything, only a small part will remain a hotel — just like the Plaza around the corner. The Art Deco façade and lobby must remain, they are protected monuments. When the new Waldorf Astoria will reopen as a hotel is completely unclear. Only one thing is clear: it is the end of an era.

There are 0 different types of suites at Waldorf Astoria New York. It is a 4.5 star hotel with a Tripadvisor rating of 4.0 from 11,521 reviews.